IGCSE Grade 8 C student, Arav Kaul along with his FIRST TECH CHALLENGE (FTC) Team Sigma went on to participate in FTC Mexico National Championship after the Indian chapter was called off. The Team won *Think Award*, the second highest honour of the competition and stood 4th in their Robot run performance as well.

They also got a chance to participate in IOWA international Open Championship. They continued with their impactful performance and won the much coveted *Motivate Award* being the only Indian Team to Win in the competition! Their robot was able to collect the rings from floor and shoot them at 5 feet high goal posts.

*Think & Motivate Awards* are one of the highest awards a Team can get apart from Inspire Award. 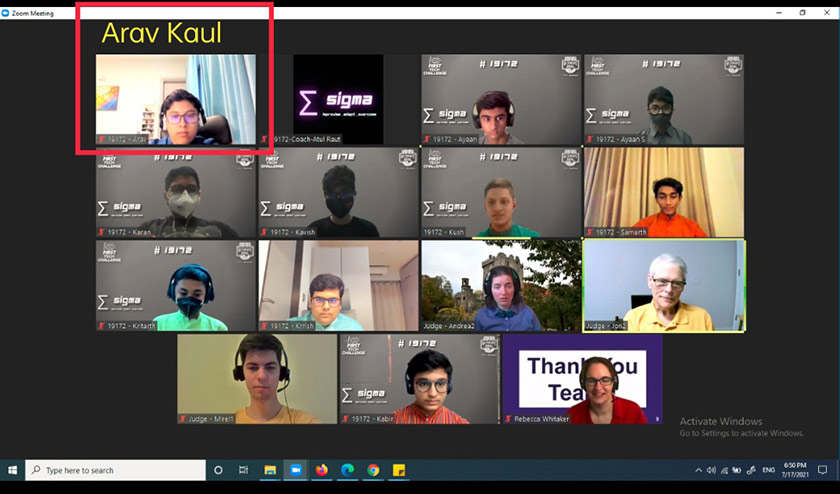 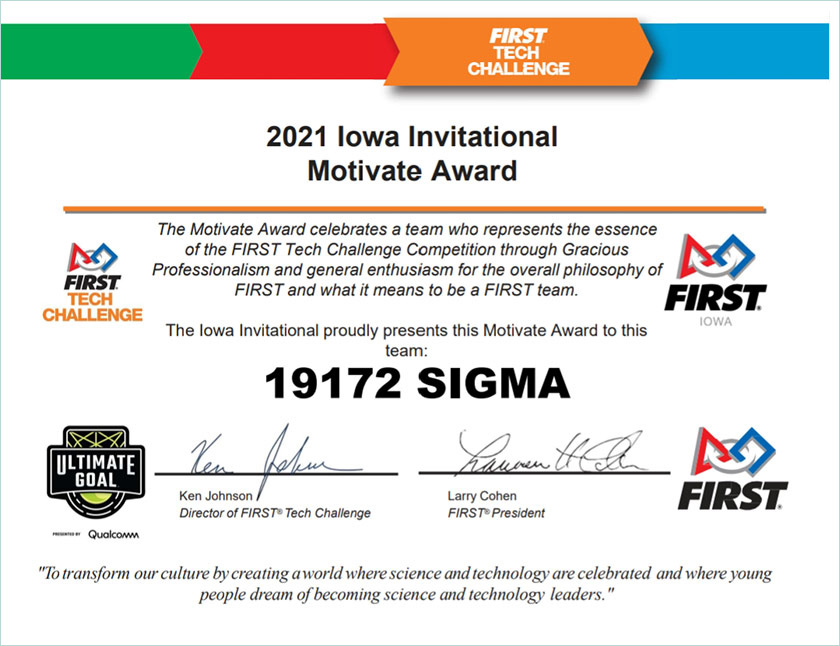 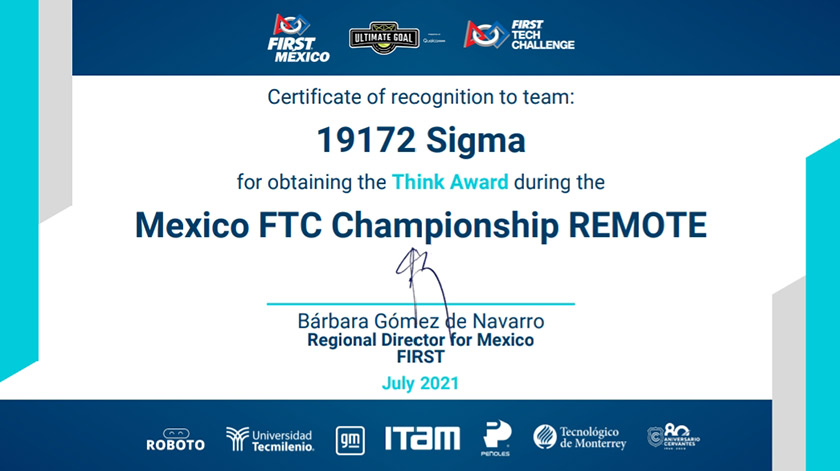