The Round Square International Conference was held at The Sanskaar Valley School, Bhopal, India, for the year 2014. 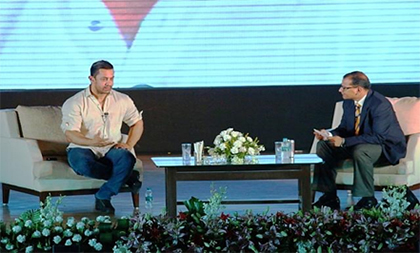 The conservation began with Mr. Khan elucidating his journey to the pinnacle in the Indian film industry, recounting past experiences with his childhood friend and associate in Satyamev Jayate, Satyajit Bhatkal. A master of communication, Mr. Khan enraptured the audience with one example after another, from his inspiration in life and experience with failure to his suggestions for the 21st century student.

Mrs. Ghose stressed on the “Need for togetherness”, from the grassroots. It was suggested that we all work together as a team to ensure work is done efficiently, whether it is a group of villagers or the BRICS nations. 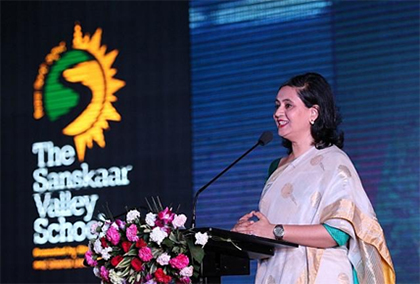 Mrs. Ghose concluded by saying that one should have a clear aim and work to achieve that goal. Focus is essential and cannot be substituted or diminished.

“We may not have it all together, but together we have it all”- a statement that seems more like a tongue-twister than a theme of a conference, but one that still has immense meaning and importance was explained beautifully by Mahatria Ra. It was an experience that we shall never ever forget, one that will definitely shape our lives, and hopefully change it for the better. 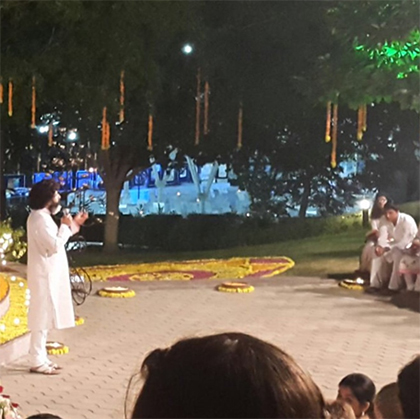 Our school’s delegates were split into 3 different adventure activities ranging from Archery and visits to Bimbetka and Bhopal city Kaleidoscope tour. 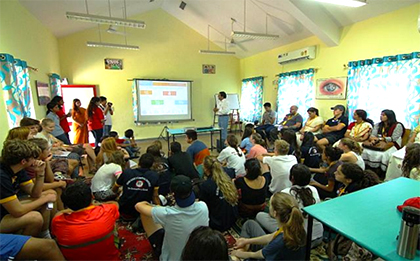 Service, as we know forms an integral part of the Round Square ideals, and thus, students were allocated the NGOs Muskaan, Aarushi, and Aasra. 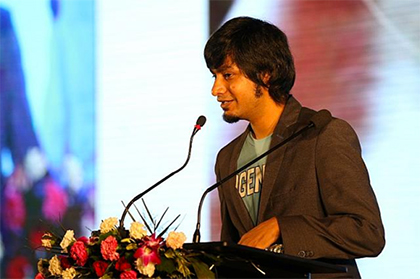 The first Rikka session was an icebreaker session where we were divided into groups of 15 and later we participated in a few group activities. In the second Rikka session, Varun Agarwal first-generation entrepreneur, a film-maker and author had come over to share his knowledge with us on how we must not overthink and be afraid of failure.

One of the main focus of the conference, and the most intriguing part, was the interactions we had with other delegates, from dozens of nations all over the world. Peruvians, Chinese, Germans, Scots – a veritable potpourri of ideas and viewpoints. 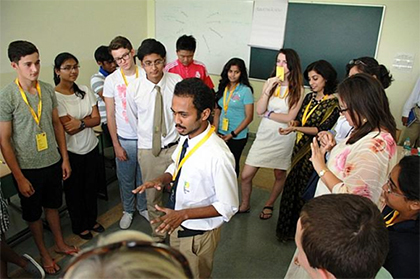 We were enthralled by elegant dances from China and Turkey, spellbound by Scottish Folk songs, and amused by the efforts of the audience to participate in a Highland Dance. It would be lying to say none of us had tears in our eyes ‘ere our departure, but we take solace in the memories of the unforgettable experience we had.