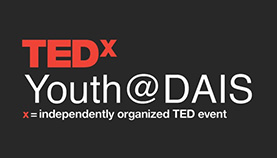 In the spirit of ideas worth spreading, TED has created a program called TEDx. TEDx is a program of local, self-organized events that bring people together to share a TED like experience. Our event is called TEDxYouth@DAIS, where x = independently organized TED event. At our TEDx event, TEDTalks videos and live speakers combined to spark deep discussion and connection in a small group. The TED Conference provides general guidance for the TEDx program, but individual TEDx events, including ours, are self-organized.

Without curiosity, wonder, inquisitiveness, where would we be? It takes a flashlight to search, a microscope to look, a key to unlock a door. To find information, to find ideas worth spreading, someone needs to first ask. It’s in the hope of examining our approach to seeking information that the theme for TEDxYouth@DAIS 2021 was chosen:

Are we asking the right questions?

The virtual TEDxYouth event at DAIS was an enthralling experience featuring six speakers across diverse fields, from theatre to economics to sports who explored new lenses from which to view the world and shared unique ideas with DAIS students, staff, and alumni. The opportunity to interact with the speakers after their talks allowed for inspirational insights into their respective trajectories. Audience engagement was at its peak with the members of the team having to forcibly move on to the next speaker due to the overwhelming responses. TEDxYouth@DAIS2021 was undoubtedly a resounding success!

The event focused on featuring 6 speakers from revolving around our central theme and discussing how ideas worth sharing can often be unassuming and come from unexpected places. To give our audience the chance to interact with speakers in a way like never before, DAIS’s first online TEDx featured individual breakout rooms where speakers could answer audience questions about their ideas and what inspires them. 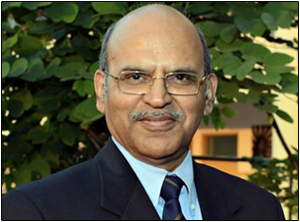 Col VP Singh, one of the founding members of DAIS and the first School Administrator, has varied experience of over two decades in the Indian Army including the 1965 and 1971 Wars followed by a 35-year corporate/school second innings. In 1971 he constructed the longest bridge ever made in war over the Madhumati River in Bangladesh. He has taken on numerous roles from the Organizing Secretary of the 1985 National Games Yachting events to an Olympian (Munich 1972), Himalayan car rally driver, biker, marathon runner, cyclist, traveler, dirt biker, and even an avid photographer with over 1 crore views on Google Maps! 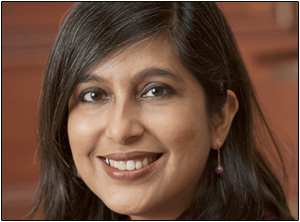 Monika Halan is a personal finance writer, speaker, and media personality, who has run many TV segments about personal finance with NDTV, Zee, and Bloomberg in addition to working with Mint, The Economic Times and The Indian Express. She is also the best-selling author of Let’s Talk Money, and an Adjunct Professor at the Indian Institute of Corporate Affairs. Notably, she has worked with the Indian Government in the Ministry of Finance Committee on Incentives, the SEBI Mutual Fund Advisory Committee and was an advisor to the Swarup Committee in 2009.

Monika Halan is a personal finance writer, speaker, and media personality, who has run many TV segments about personal finance with NDTV, Zee, and Bloomberg in addition to working with Mint, The Economic Times and The Indian Express. She is also the best-selling author of Let’s Talk Money, and an Adjunct Professor at the Indian Institute of Corporate Affairs. Notably, she has worked with the Indian Government in the Ministry of Finance Committee on Incentives, the SEBI Mutual Fund Advisory Committee and was an advisor to the Swarup Committee in 2009. 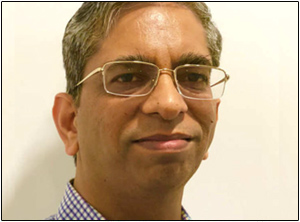 Dr. Shailesh Kumar is currently the Chief Data Scientist at the Centre of Excellence in AI/ML, Reliance Jio. As one of the top data scientists and AI experts in India, he has also worked as a data scientist at Ola cabs, as a researcher at Google Brain and Yahoo! Labs, as a principal developer at Microsoft; he also co-founded his EdTech company, Third Leap. He has published over 20 international papers and holds more than 20 patents in AI/ML and was recognised as one of the top 10 Indian data scientists in 2015 by Analytics India Magazine. 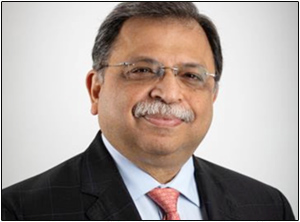 Adille Sumariwalla is an Olympian athlete who represented India at the 1980 Moscow Olympics. He is the coach of an Olympian and an entrepreneur. He has 20 National Gold Medals and 17 International Medals. He is also a recipient of the Arjuna Award. Currently, he is the President of the Athletics Federation of India and was elected as Council Member of World Athletics in 2015, becoming the first Indian to receive this honor. He is also an entrepreneur and has launched Indian media businesses, in areas like newspapers, outdoor advertising, FM radio etc. He is currently the Founder & MD of InterSpace Communications. 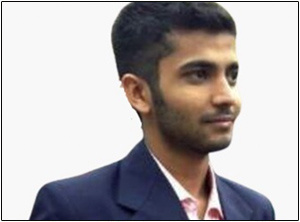 DAIS Class of 2011 Alumnus Neil Satra is currently working as a product manager at Google, California. As a Course Director at the Cambridge Coding Academy, he designed and led the instruction of a Web Development course for participants ranging from high school students to Cambridge researchers to prospective Computer Science teachers. He also secured a place at Entrepreneur First to build his own startup, Magi Metrics. 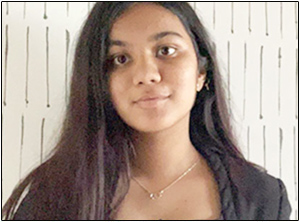 17 year old Vrinda Das is currently in Grade 12, pursuing the IB programme at DAIS. For Vrinda, the arts have been a big part of her exploration of social issues around the world, especially feminism and gender. She has used her exploration of gender through the arts to get involved with matters of policy and representation. She has worked closely with the transgender community in India and advocated to improve their status as a national minority within spheres of policy. As an aspiring film-history student, she hopes to create lasting change through the arts.

(If you missed out on the event, you will be able to see photographs and the actual TEDxYouth@DAIS talks that will be shared very soon! Keep yourself updated by following and liking our social media sites: